Pt. 1 – Join a journey through India to discover its rich culture and rare wildlife. Experience a ritual tiger dance and see lions, elephants and India’s only ape — the hoolock gibbon. Then climb to the Himalayas where the Ganges River begins. Experience the splendors and compelling stories of the natural world from all over the globe. The series delivers the best in original natural history films to audiences nationwide.

NATURE has won more than 700 honors from the television industry, parent groups, the international wildlife film community and environmental organizations, including 16 Emmys, three Peabodys and the first award given to a television program by the Sierra Club.

The series received two of wildlife film industry’s highest honors: the Christopher Parsons Outstanding Achievement Award given by the Wildscreen Festival and the Grand Teton Award given by the Jackson Hole Wildlife Film Festival.

“H Is for Hawk: A New Chapter” – Helen Macdonald’s international best-selling book “H Is for Hawk” told the story of a grieving daughter who found healing in the form of Mabel, a goshawk. The goshawk is one of Mother Nature’s own fighter jets, capable of finding and killing its prey with tremendous speed. For the first time after Mabel’s death, Macdonald tries again to train another one of these secretive birds of prey and intimately explore their lives in the wild forests they call home. 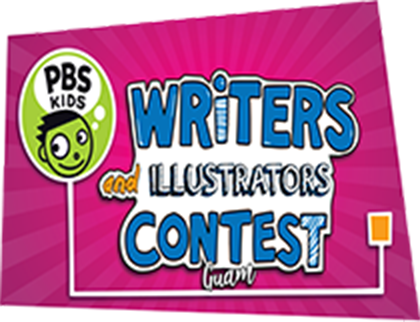